Kim, a BGGA recent graduate, chose Vanderbilt after two years at BGGA. While preparing her game for college at BGGA, Kim learned about the college placement process. Kim said, “I learned to not be afraid of contacting college coaches.” Kim credits the BGGA facility as giving her a great opportunity to improve her game and commented that, “No one can deny that Bishops Gate has the best facility in Florida.”

“I already made one of my goals of going to a top college,” said Kim. “I will be signing with Vanderbilt. I also will be making the LPGA in the future and becoming world No. 1.”

The USGA announced in 2017 that the U.S. Girls’ Junior champion would receive an exemption into the following year’s U.S. Women’s Open Championship. Erica Shepherd became the first to achieve the feat with her victory at Boone Valley Golf Club.

Annie will be one to watch 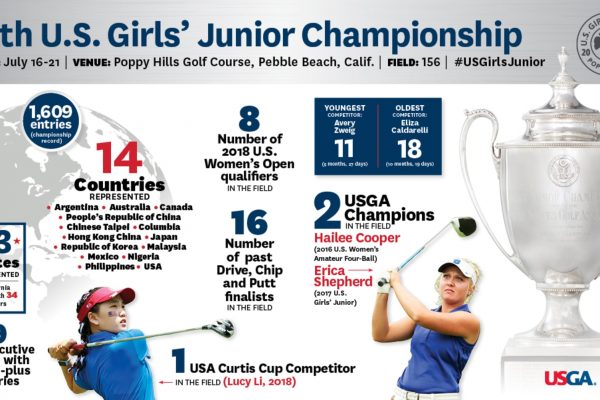 July 15, 2018
International Junior Golf Academy
News, Uncategorized
Starting Monday, July 16, the best golfers in the world 18 years of age and under will begin the ultimate tests in junior golf when #USGirlsJunior gets underway at Poppy…
Read More 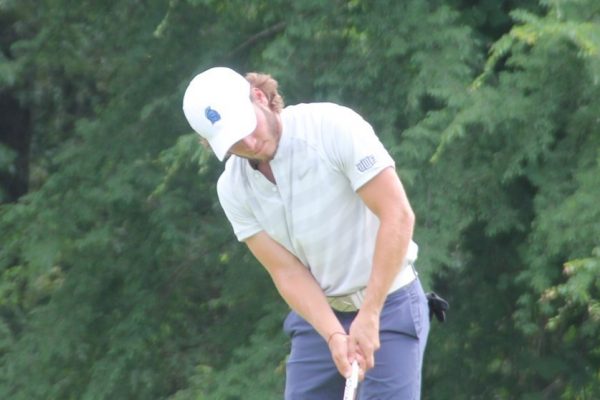