Dongjin Park returns to the Winners Circle at Falcon’s Fire, and
Yoko Tai takes first for the Girls U16

Finishing in second-place for the weekend was BGGA student Alex Liu (France) with scores of 74 and an impressive 68 during Sunday’s Final Round. Liu finished with a total of 142 (2-Under Par) for the weekend.

BGGA student Yoko Tai took top honors in the Girls Under 16 division after an impressive opening weekend. Tai (Singapore) put together a weekend with scores of 77 and 73 for a 150 total score (6-Over Par). Tai earned herself the first victory of the 2018-2019 season.

Over 80 juniors from Central Florida and beyond gathered at the very popular Rees Jones design layout for the 36-hole, nationally ranked competition. Players competed in four separate age divisions, Boys Under 19 and Under 16, Girls Under 19 and Under 16. This new alignment was designed to better reflect the partnership with the Faldo Series and players looking to qualify for the Faldo Series Grand Final later this year.

BGGA students recently completed their blueprints for the semester and are in full force executing on those plans maintaining BGGA’s reputation as the dominant force in junior golf. 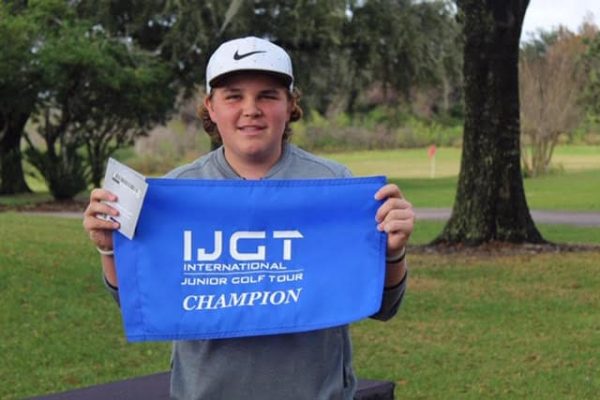 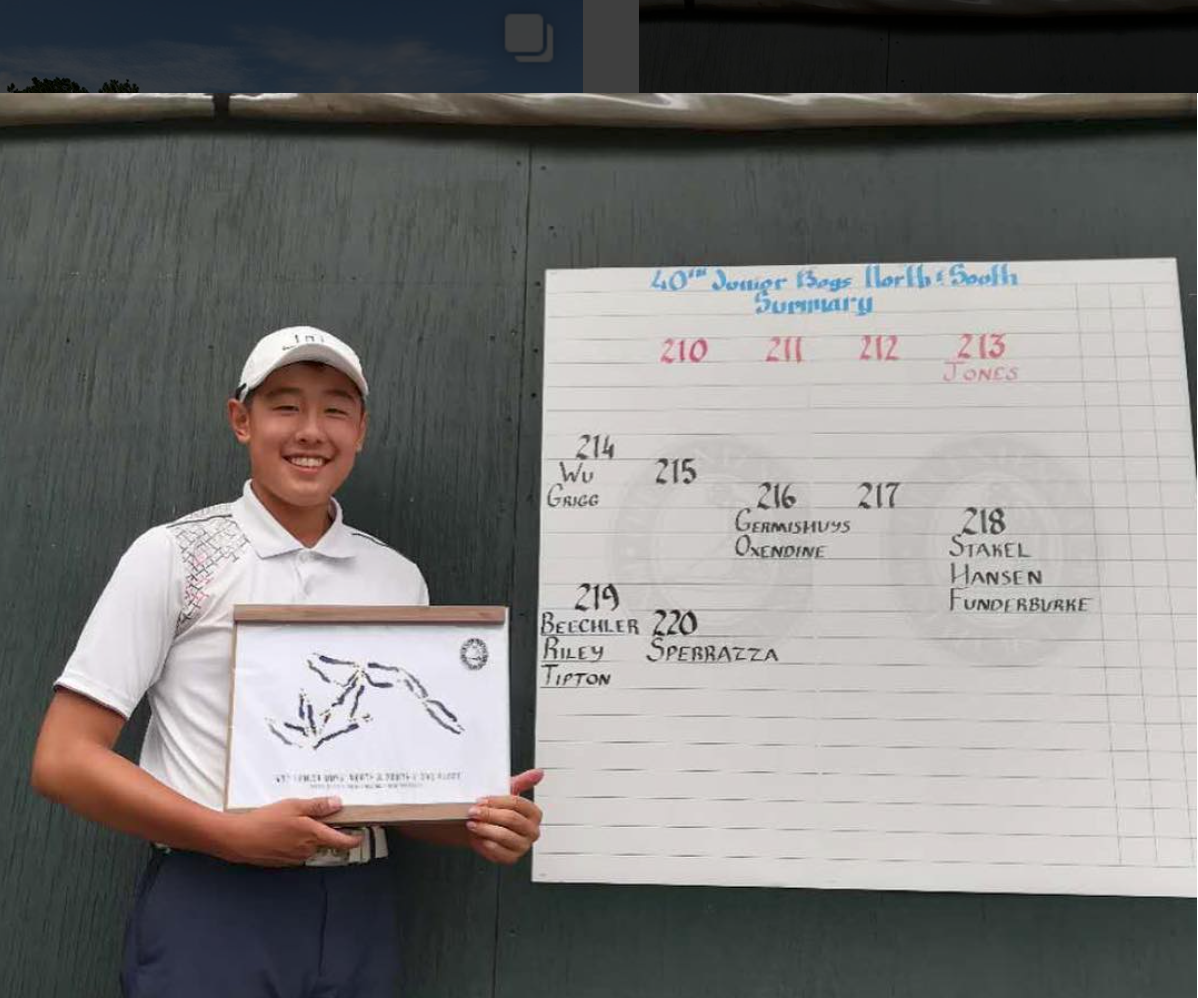