Sporting a very similar look to golf legend Tiger Woods, whom he was named after, Williams was a member on the European side of the 2018 Junior Ryder Cup. The England native went 2-1 against the United States. He is scheduled to enroll early at Florida State in January.

At the Ryder Cup that Woods participated in at France, Williams receive the thrill of a lifetime when he met his sports idol along with members of the Junior Ryder Cup team.

Williams has made plenty of headlines in the golfing world after participating in the 2017 British Masters on the European Tour as just a 16-year-old. He recently teamed with his Great Britain and Ireland golfers to defeat The Continent of Europe, 15.5-9.5, and win the 2018 Jacque Leglise Trophy

“Robin is a guy that will find a way to put himself in contention each week,” Jones said. “He is solid in all aspects of his game.”

Success has been a routine part of Williams’ golfing life. He was also a member of the 2017 and 2018 winning England U18 Team at the European Championships. Williams attend Penn Foster High School. 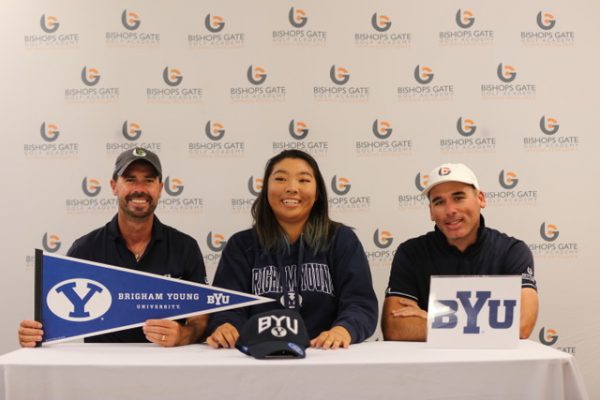 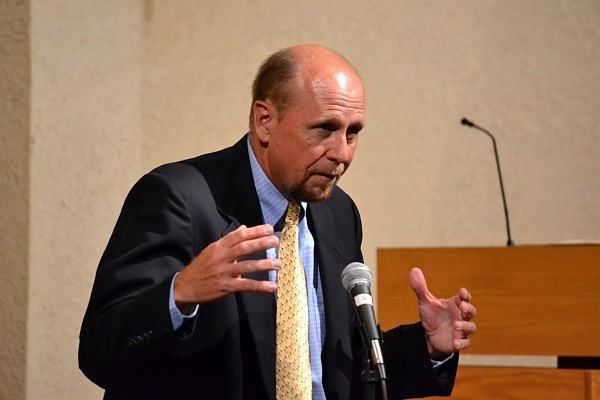 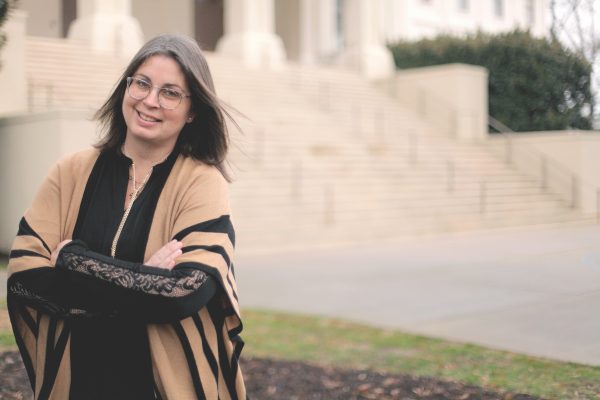 IJSA Announces Darcie Patrick as Director of Education and Development