Marrero dominated the front nine all week and the final round was no different. Marrero’s totals on the front for the tournament were 32-33-32, which is a combined eleven under par! He took a five shot lead in to the final nine holes, but after a double bogey on 10 and a bogey on 11, 14 and 15 his lead diminished to just one shot. Ricky Hendler, a member of Florida Atlantic University golf team, had a 12 foot putt on the final hole to force a playoff, which did not find the hole. Marrero saved par on 18 for a one shot victory and his first state championship.

The Public Links Championship was contested at Southern Dunes Golf and Country Club over the weekend. Eighty-four players consisting of some junior golfers, college players, and mid-amateurs played 54-holes of stroke play.

BGGA congratulates Marrero and Wu on their stellar performances! 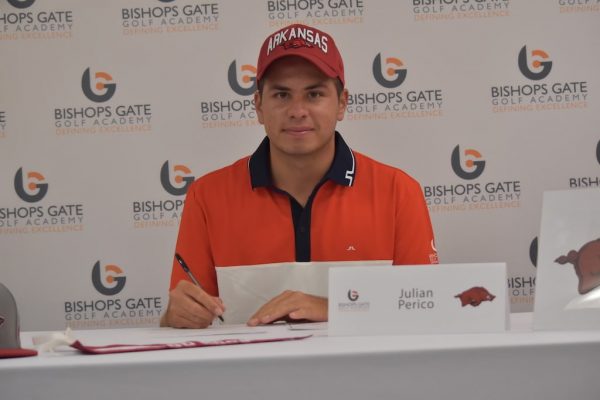 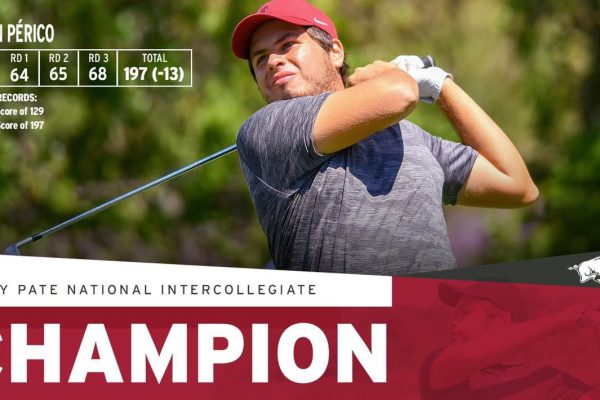