This weekend, April 23-26, 2015, two IJGA alumni made waves at the Swinging Skirts LPGA Classic Presented by CTBC. Shanshan Feng, Guangzhou, China, continued her strong play on the LPGA tour this season with a fifth place finish after carding a 5-under 283 tournament total on the weekend. This was just three strokes behind tournament winner, Lydia Ko.

Feng, who did not shoot a single round over-par on the weekend, played well wire-to-wire including an impressive 17/18 greens in regulation in her final round. The China native shot her strongest in the second round where she carded a 2-under 70 including a 33 on the front nine where she did not have a single hole worse than par.

Feng’s best holes of the tournament were undoubtedly Nos. 9, 13 and 14. She birdied each in three of four rounds, never carding worse than a par on any of them, and used them as pillars to keep her game steady throughout the tournament.

Na Yeon Choi, Seoul, South Korea, played well at the event also, tying for 11th place with a score of 2-under 286. Choi’s best round was also the second where she shot an impressive 4-under 68. This round included 17 holes of par-or-better play as well as an eagle on the par-5 hole No. 15.

Elsewhere, Morgan Hoffmann shot a 12-under tournament total at the Zurich Classic of New Orleans carding a splendid 6-under 66 in round two. 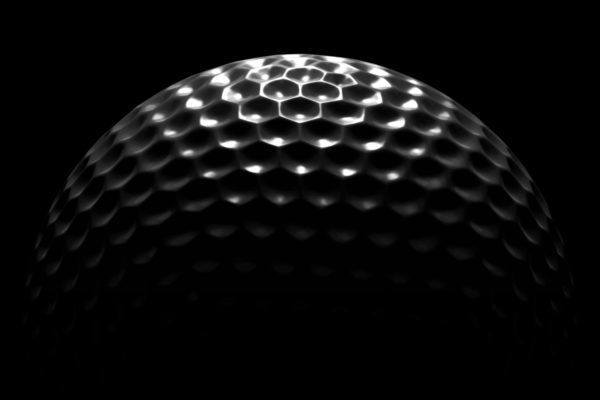 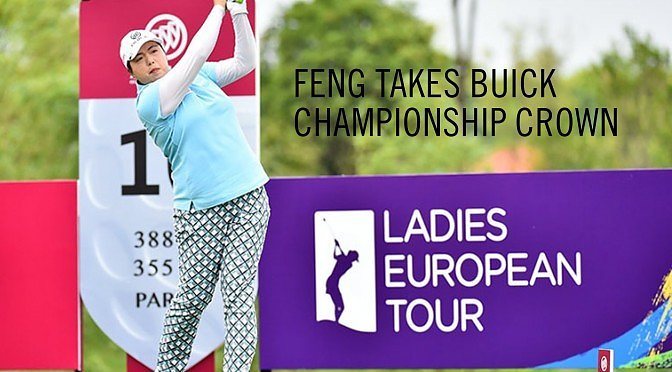 May 13, 2015
International Junior Golf Academy
Alumni News
With the LPGA idle last weekend, IJGA alumna and world No. 5 Shanshan Feng could have taken the time off to recharge and relax. Instead, the Quangzhou, China, native returned to…
Read More 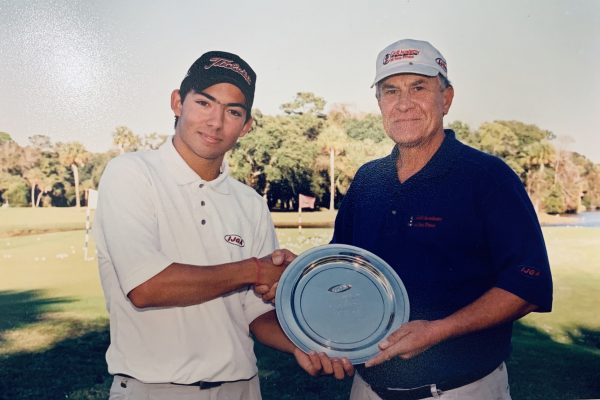